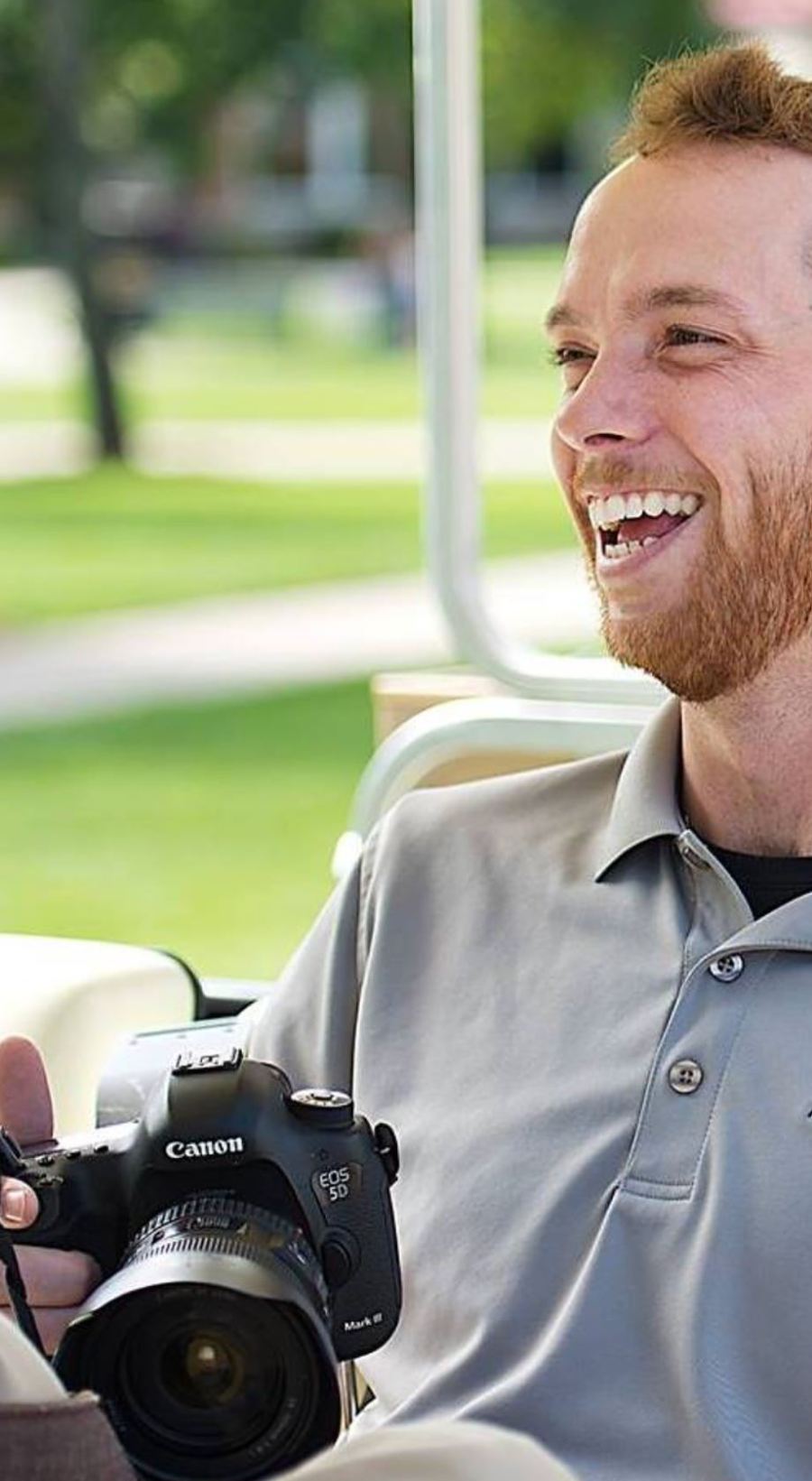 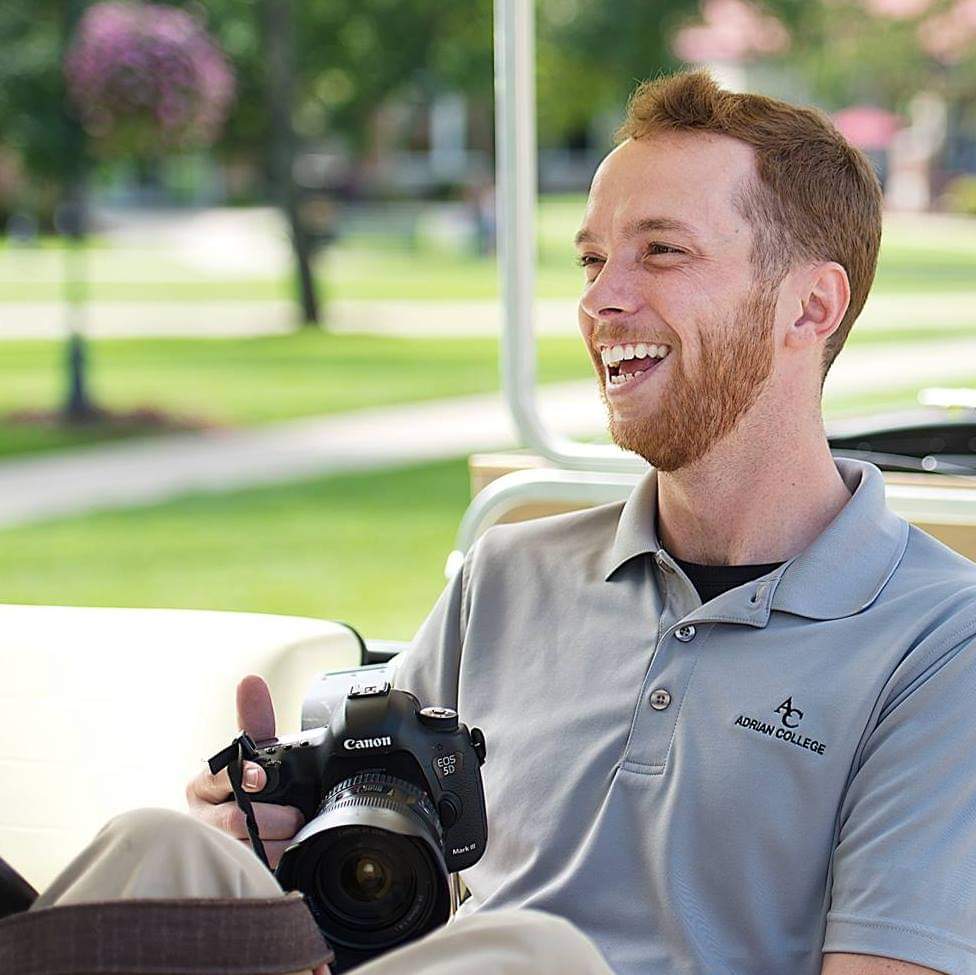 Here at AC, we transform a significant amount of students into professional working class alumni in many career paths. More specifically, the Communication Department here has transformed many students into working class professionals.  We have had successful alumni become news anchors and even work in Hollywood. However, not all of them go far and beyond, some end up staying and doing work here at AC.  Michael Neal, current filmmaker and Professor  is the prime example of Alumni who have done a significant amount of work but choose to stay close to home. I had the opportunity to interview Alumni Michael Neal who graduated in 2012 with a Bachelor of Arts in Communication Arts and Sciences.

Adrian College has shaped Neal in significant ways. He did everything from playing on varsity sports teams such as baseball, track and field to joining Greek Life and becoming a brother of the fraternity Sigma Alpha Epsilon. Neal got involved heavily in the Communication department. Neal says he was the student manager for WVAC 107.9 and became the President of the AC Media Group.

This all paid off very well for him. After his graduation, Neal started off in the working industry. He was the media coordinator within the Public Relations/Marketing office before founding the Media Production House in 2014. 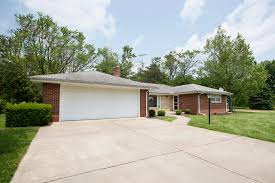 Shortly after founding the production house, Neal began teaching adjunct classes, which eventually led to a full-time teaching position here at AC. Where he is now known as Professor Michael Neal.

“Adrian College has played a huge role in shaping my life to this point. I have been very fortunate to have the opportunity to learn from some amazingly talented and compassionate people. It is through all of the relationships cultivated over the past 12 years that I have come to be the person I am today,” Professor Neal states.

Throughout his time he has touched many young students’ lives, past and present. The students in the Communication department would not be where they are without guidance from Professor Neal. I spoke with the Class of 2020 Alumni Morissa Beckman and she described the impact he made to her life.

“I’m a visual learner and all of his classes really helped me because we did a lot of hands-on learning. I liked that we had a wide range of what we’re able to create for projects so we were always able to choose a topic that interested us for assignments.” Beckman explained.

Junior Bailey Mruzik has also related to the learning styles of Professor Neal.

“He is very patient with you and willing to work one on one if you ever need anything whether it be classes, life, or the future he is there.”

I know as a current senior that that amount of support and guidance that Professor Neal has given me here during my time here has really shaped me into the person I am going to be once I graduate this Spring.  I feel more prepared than ever to enter the workplace as a young adult and can take the skills that I have learned here to the next level of life.

Besides helping AC grow and guiding many young students on their path to success he has used his resources to help grow his current passions and skills to new heights. Professor Neal has directed and edited two feature-length documentary films. As well as have a variety of films be recognized by a  number of groups/festivals since their release including; a 2016 showcase by the Society for American Baseball Research at the Detroit Museum of the Arts, 2017 Creation International Film Festival (category winner), and the 2019 Central States Indie Fan Film Fest (category winner).  Adding on to this amazing success Professor Neal founded, owns, and has operated Corked Media since 2013 a film and media company based out in Adrian, MI. And over the past several years  have been focusing on a growing  local event, at the Adrian International Film Festival.

AC has shaped many talented young-minded college students that have gone off to greatness some far and some Near. Professor Neal is one of the many AC alumni who have used his talents and the knowledge  he has received here to help grow not only his life but AC to the next chapter of success.