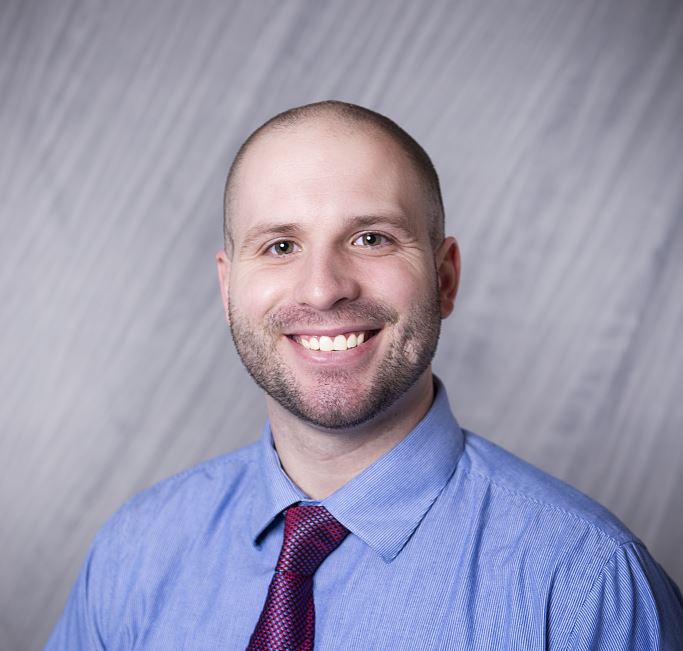 Here at AC, Bulldogs are always making names for themselves. The Communication Department at Adrian College has transformed many students into successful alumni all over the world. Without the guidance of faculty and staff, many alumni would not be able to be in the positions that they are in now. Jay Hannah is one such example of an alumni making a success story. Jay graduated in 2015 with a Bachelor’s in Communication Arts and Sciences along with a minor in Business Administration.

Jay not only met the love of his life at AC–the former Elise Waller–but after graduation the two of them moved to southeastern Nebraska and began careers at News Channel Nebraska.  News Channel Nebraska at the time was an upcoming company that oversaw a variety of radio and independently owned television stations.

Working in Nebraska gave Jay the opportunity to not only expand his on camera experience but his directing as well.

Jay would not be the person he is today without the education AC offered him.   AC allows many students to expand their knowledge in various ways. The opportunities here are endless. The wonderful thing about a small college is that you can involve yourself in many different activities while still earning a degree that will benefit you for many years to come.

Jay knows first hand how to get involved.

“I played two years of basketball at Adrian, during my freshman and sophomore year,” he said. “I became a high school freshman basketball coach at Adrian High School my junior and senior year. I also had an internship at the local radio station, WABJ/WQTE. Finally, I hosted multiple radio shows on WVAC on campus.”

Clearly his experience at AC benefited him in other places. Now, he has returned to his alma mater to take on the new role as  director of Multimedia Production Services. Jay has been working diligently since January to continue improving the stations one step at a time. On any day you can find Jay overseeing young college employees, many of whom have a strong interest in the broadcasting industry. Aside from this Jay is in charge of streaming all  live sporting events, administrative updates, and any video that needs to be created for the college.  This success would not have been possible without his experience in college and in the professional world.

Each AC alum that Adrian Produces has a different success story. Jay Hannah’s success took him far but when the time came to come back to the community that gave so much to him, he knew exactly just what to do.