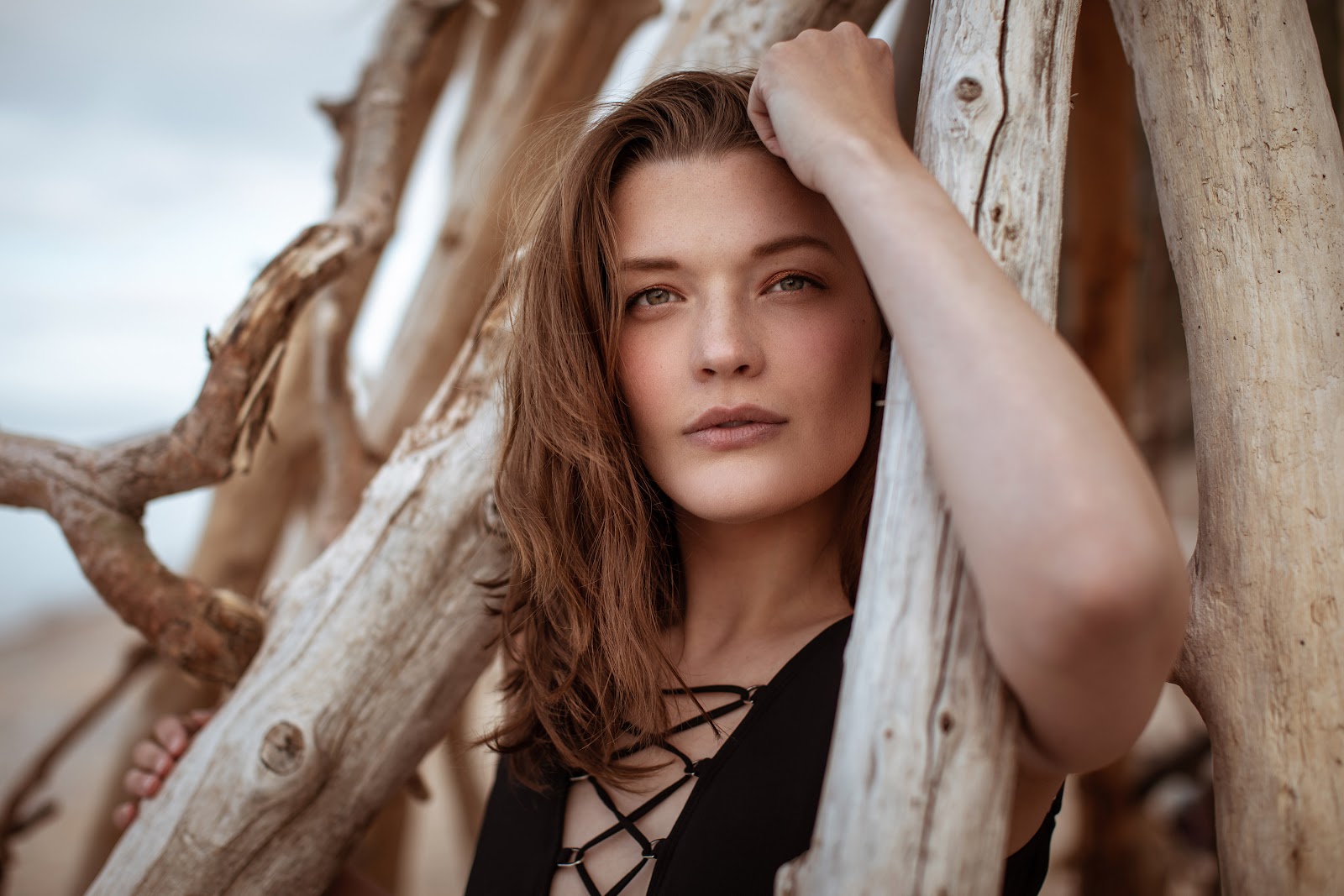 This spotlight is not only about Musical Theatre Grad Class of 2016 Franny Kromminga and her reflection on not only the theatre department, but how it has shaped her into the young actress she is today.

When I spoke with my old friend Franny she mentioned that at Adrian, she was a very busy student. She was involved with everything from Greek Life all the way to the most obvious theatre department here at AC in which she spent four years of her life.

However, Franny still managed to get involved in extracurriculars outside of the departments.

“I was a member of Alpha Sigma Alpha, filling leadership roles like Vice President of Membership Education & Panhellenic VPs of Risk Management & Recruitment,” says Kromminga. “However, most of my time was spent in theatre; I worked in the scene shop all four years, which led to me designing aspects of shows, such as lighting design and scenic painting. During the summers, I worked on Plant Services Paint Crew for two years while doing shows at the Croswell, until the Croswell also hired me as their Properties design intern for the summers after junior & senior year.”

Franny additionally noted that during her time at Adrian she was President of Theta Alpha Phi, the National Theatre Fraternity two years in a row and had the honor of having one of her plays selected for the one-act play festival. Franny mentioned that some of the highlights that helped her grow as an actress was when she had various opportunities to perform in musicals,  plays, and opera & musical theatre workshops.

Looking at Franny now, her experience has made her a well rounded performer in the industry today. Franny followed her dream of becoming an actress even though she knew this would be a difficult task, to make it as a living actor. Franny wasted no time after graduation applying for jobs that would help her grow as a performer and grow her technical skills in the process. Right away, Franny received a Properties Internship at the Croswell Opera House in Downtown Adrian. Not to mention she starred in their production of “The Drowsy Chaperone.” This enormous opportunity led her to be hired as an apprentice/understudy for The Meadowbrook Theatre located in Auburn Hills, MI for the 2016-17 theatre season.

Since this early start in her career,  Franny reported having the opportunity to work for Meadowbrook in the future. Franny loved working here, and as every working class actor knows, you need to grow and expand your horizons to network.

“After Meadowbrook, I worked at Cranbrook Theatre School for a summer before moving to Portland, OR with my partner,” says Kromminga. “While living there, I balanced my time between designing props for at least three shows, performing in musicals (including Mamma Mia!) and performing in Educational Outreach programs for students. I also booked my first film agent, in Seattle. Since then, I’ve starred in a feature film in Michigan, ‘Pirates of the North Coast,’ which is in the editing process but will hopefully hit streaming next year! Right before the pandemic hit, I was in Denver in the middle of audition season.”

Franny has done what is necessary to become a working actor in the industry today. Even with her dedication and talent, it clearly wasn’t easy. There would be a significant number of rejections especially now during the COVID-19 Pandemic. During this pandemic, Franny has been painting custom orders and recording self tape auditions in hope to stay sharp when she returns to the working stage.

“Part of acting is the concept that one is always learning, so I continue to take classes and train new skills, too,” says Franny. “Recently, I’ve taken acting classes at the Denver Center for the Performing Arts, and I’ve done about two years of sabre fencing training, and I still take voice lessons from Cady L. Lewis, another fellow graduate of 2016 Right now, I’m working on a one-woman performance project called ‘IMAGEN,’ which I hope will be ready to debut in the springtime.”

As you can imagine, the theatre world is a difficult industry to make a living, but Franny has utilized the skills and knowledge she has obtained at Adrian to make the most of it. All of the techniques she has obtained, she continues to use in her professional life to shape her into the young professional actress she is today. Franny is one of many Adrian College Alumni that has utilized the skills here at the college that has made her into the professional she is today.  Franny shows that everyday is a great day to be a bulldog. For more information regarding Franny, take a look at her web page at fkromminga.com.